The Key Strengths and Weaknesses Of Paper Mario: The Origami King

Paper Mario: The Origami King is a recent comeback of the key Nintendo hero that is already available for Nintendo Switch. This game will take you on a new exciting journey with the favorite characters, although its rating amount other game releases in the series might provoke some questions. Let’s go through the key benefits and pitfalls of the game.

Paper Mario: The Origami King is a new release of a well-known role-playing puzzle-solving video game. On our website, you can learn everything about the Mushroom Kingdom and the main Mario’s enemy Bowser by taking an exciting walkthrough for Paper Mario game tips. Play and download Paper Marios ROMs on the Nintendo website. 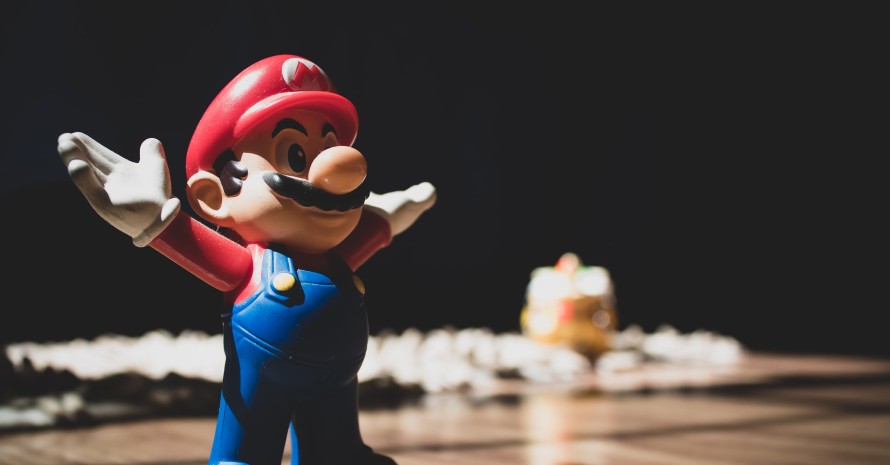 All There is to Know About Paper Mario: The Origami King

For the experienced Mario series fans, it is evident that sometimes even the best releases can’t go without a flaw: for example, you might remember how De-Evolution Gun of King Koopa acted in the Mario Bros. movie. Thus, let’s look at what we can point out in our detailed Paper Mario review. 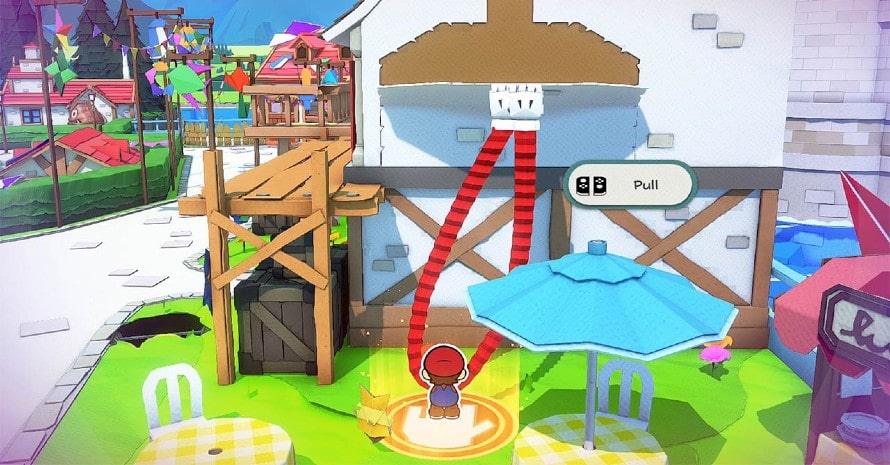 With a series of strong and weak sides, The Paper King is definitely worth trying, especially for the Paper Mario fans. If you have already played the game, you for sure have found your pros and cons. What are they? Share your arguments in the comments.